A New Look Inside The North Randall Fire Department

For 22 years, Fire Chief Marshall Shorts has seen the North Randall Fire Department go through many changes.  In 2020 the addition of new living quarters for the department was a much-needed addition, met with excitement and well received. The 26-person department recently received an upgrade from the 12 by 13 foot sleeping space in the fire bay (now the Chief’s office) to a brand new modular unit facility. The facility includes three separate sleeping areas, a watch office, conference space, and a lounge area.

In an interview with Chief Shorts, he said, “It’s really boosted the morale of the department, and they’re still excited [about it].”

With most of the department working 24-hour shifts, Chief Shorts noted, “[we] spend a lot of time here, so it’s a second home, and you want the comfortability of a home.” Not only is the department spending their time on duty in the new quarters, but they now have a dedicated space beyond the council chambers for classes and conferences.

The most significant improvement noted is, the department is now ready to serve the community better. “[We’re] not as cramped with our response time,” said Chief Shorts, “The size of the facility, the room that we have, better enables us to respond quicker.”

When asked what his favorite part about the new addition was, Chief Shorts quickly said the lounge area.  He explained, “It’s a family, and when you have a family, you enjoy being with family. It’s the laughter.  It’s the conversation.” He continued, “It’s exciting, and like I said, it’s a second home.”

With better morale and the added space to work and respond, the North Randall Fire Department is now more ready than ever to uphold its mission of serving the Village of North Randall. 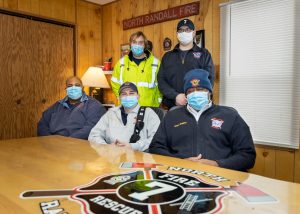 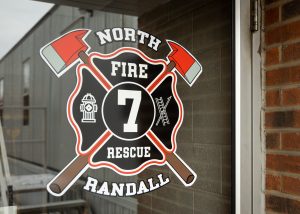 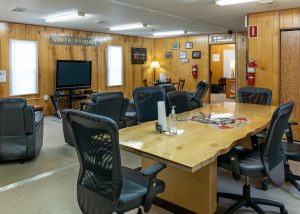 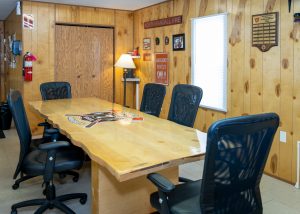 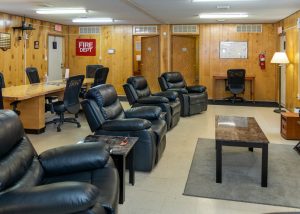 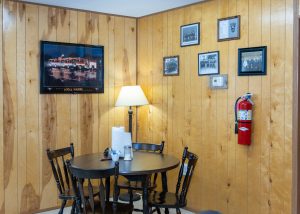 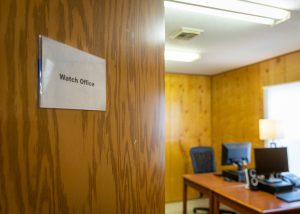 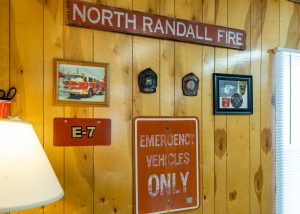 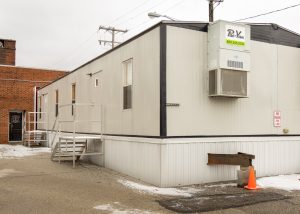 About the Author: Village News 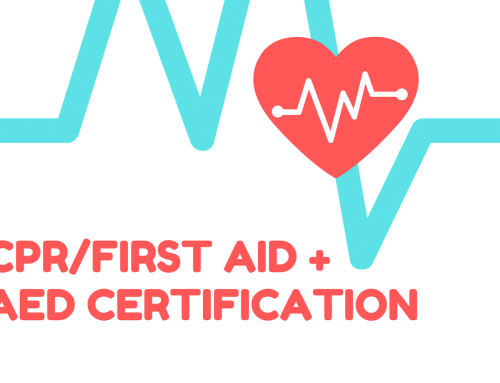 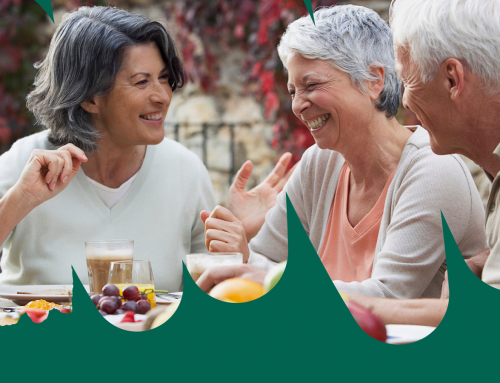 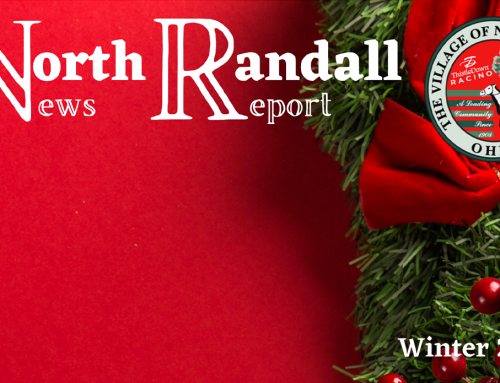 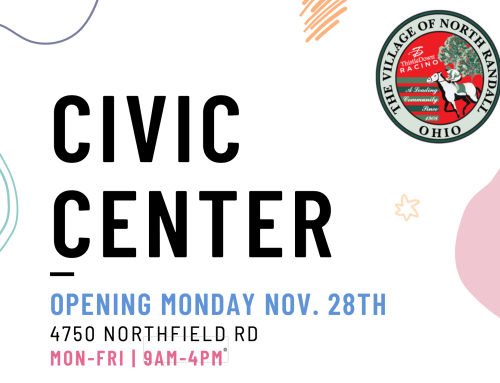 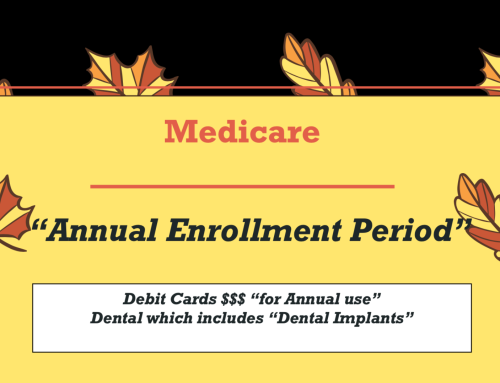